Dowry is a menace! Dowry Death.

In: Law Articles, Protection of Women from Domestic Violence Act

Dowry is the demand in form of money, jewellery, things etc, by the groom and/or groom’s family to bride’s family. The amount or value of dowry is generally decided before the marriage takes place.

DOWRY IS A SOCIAL EVIL

Modern, well educated families start saving money for their daughter’s dowry.
By new I mean this tech generation which is a part of family, which has a girl of marriageable age.
For Example –
Parents aged 45+ have daughters in marriageable age. Such families also have sons or other daughters and whole lot of extended family members who are teenagers or below 30 and are well versed with this advanced world. Still the evil practice of forced dowry is prevalent. Shouldn’t these young, decision making, ready to take on the world individuals have a say in affairs like marriage and dowry! Is it okay to leave such important issues like marriage and dowry only to be decided by the elder generation.

Dowry is an evil which has been prevailing in our society. Dowry attacks the dignity of womanhood.

ACCORDING TO DOWRY PROHIBITION ACT,1961
“Dowry means any property or valuable security given or agreed to be given either directly or indirectly to the party before or at time of marriage or after marriage.”

Muslim practise of ‘Salami’ after Nikah is a form of dowry. There is fine distinction between voluntarily given gifts and extorted cash.

Sind deti leti Act, 1939 – This act aimed at abolition of evils related to dowry but could not create great impact.

LAWS REGARDING DOWRY (AND PUNISHMENT)

(Clicking on blue section links will take you exactly to that section. All links open in new tabs.)
Article 14 of Hindu Succession Act, 1956 clearly states that the property of female is her absolute property .

Section 304-B of Indian Penal Code gives provision relating to punishment for dowry death if it is caused by bodily burns, within seven years of her marriage and soon before her death was subjected to cruelty.

Section 113-B of Indian Evidence Act was inserted in the year 1986. It is an irrebuttable presumption of law relating to dowry death .

Section 174(3) of Civil Procedure code refers to enquiry and report by police in crimes related to women like suicide and death of woman within 7 years.

The dower or Mehar given in muslim marriage and gift generally given in marriages.

Rajkumari v/s State of C.G [March,2018]
It was held that customary payments are not enveloped within the ambit of dowry.

Sher singh v/s State of Haryana SC, 2016
It was held that Presumption of guilt in dowry death will get ” Activated ” only if there is substantiating evidence to prove cruelty for dowry .

Rajbir v/s State of Haryana, AIR 2011 SC
Life imprisonment for dowry death to be awarded in rare of the rarest cases.

It is utter shame that a women or a girl is considered a burden and a liability in the family as well as in the society as a whole and are termed as “weaker sex”. So providing your daughter with a solid education, and encouraging her to pursue a career of her choice is the best dowry any parent can ever give their daughter.

Editor’s Note – Many people equate dowry with gifts. They argue on the fact that, after marriage a girl leaves her home and starts living with her husband and his family (which becomes her family too). The girl’s brother or brothers get(s) their father’s property but not the daughter(s). So they say that dowry is a type of gift which parents give to their daughters.
I find this logic amusing. Why…?

1- Daughters by law are entitled to get equal share in parents’ properties.

2- Dowry is not handed directly to the girl (bride). It is paid to groom’s family or the groom. Now this is a separate   that the dowry money is used on marriage expenses and jewellery of bride! Shouldn’t these things be voluntary and out of will rather than by compulsion or societal pressure.

3- What about the forced demand of so called ‘gifts’ after marriage! If the dowry amount is for marriage expenses and jewellery then these should hold no value after a marriage has been successfully done. Why do we hear so many cases of torture and pressure on the girl and her family for money, jewellery, gift after marriage!

4- Women earn just like men. Even if a women is not earning her share of hard work is equivalent to men’s office work. Why this so called ‘compulsory gifts’ only from the bride’s family!

5- If these are gifts why are there so many cases of deaths (of females) if her family fails to fulfil the ‘gift’. Would you torture and murder someone if he fails to gift you on your birthday which is a celebration of joy, union and happiness?

I have no problem with gifts given during marriage. I have a problem with forced gifts which is dowry. There are families who sell land, houses, part of their business for paying dowry. Does this do any good?
As a sane member of the society we have to question these evils.

Positives – There are many families now who do not believe in the concept of dowry. This is a welcome change. This awareness has to be spread to every corner of our country. 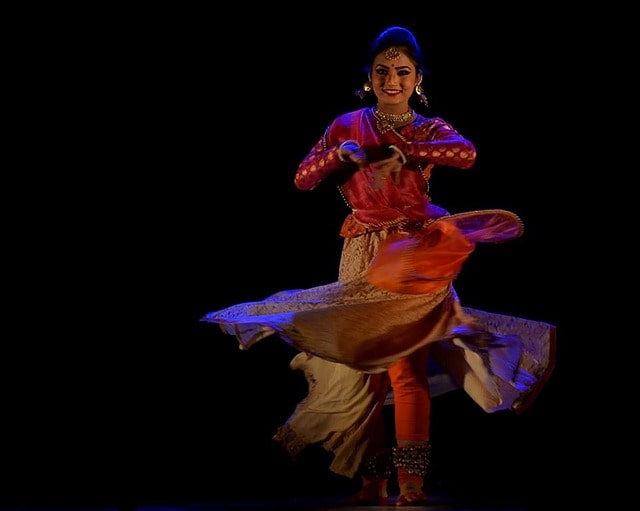 If you are a regular reader, please consider buying the Law PDFs and MCQ Tests. You will love them. You may also support with any amount you like. Thank You.
2018-09-20