This Act may be called the Transfer of Property Act, 1882.

Commencement- It shall come into force on the first day of July, 1882.

Extent- It extends* in the first instance to the whole of India except the territories which, immediately before the 1st November, 1956, were comprised in Part B States or in the States of Bombay, Punjab and Delhi.

But this Act or any part thereof may by notification in the Official Gazette be extended to the whole or any part of the said territories by the State Government concerned.

And any State Government may from time to time, by notification in the Official Gazette, exempt, either retrospectively or prospectively, any part of the territories administered by such State Government from all or any of the following provisions, namely:-

Notwithstanding anything in the foregoing part of this section, section 54, paragraphs 2 and 3, and sections 59, 107 and 123 shall not extend or be extended to any district or tract of country for the time being excluded from the operation of the Indian Registration Act, 1908, (16 of 1908), under the power conferred by the first section of that Act or otherwise. 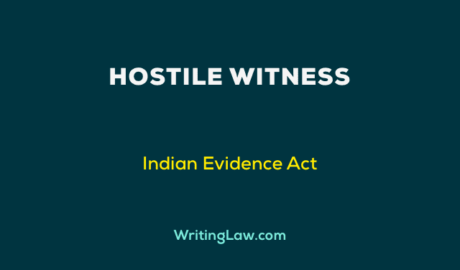