7. Disability of one of several persons.

Where one of several persons jointly entitled to institute a suit or make an application for the execution of a decree is under any such disability, and a discharge can be given without the concurrence of such person, time will run against them all; but, where no such discharge can be given, time will not run as against any of them until one of them becomes capable of giving such discharge without the concurrence of the others or until the disability has ceased.

Explanation I-
This section applies to a discharge from every kind of liability, including a liability in respect of any immovable property.

Explanation II-
For the purposes of this section, the manager of a Hindu undivided family governed by the Mitakshara law shall be deemed to be capable of giving a discharge without the concurrence of the other members of the family only if he is in management of the joint family property.

Related Bare Act (in this act you will see the word Mitakshara),
Hindu Succession Act, 1956

SEARCH FOR ANY SECTION: TYPE SHORT

FOR THE LAWYER IN YOU

END_OF_DOCUMENT_TOKEN_TO_BE_REPLACED 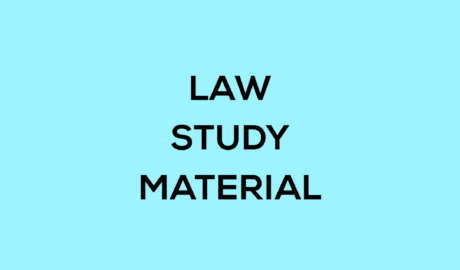 END_OF_DOCUMENT_TOKEN_TO_BE_REPLACED

Important Sections of TPA for Exams 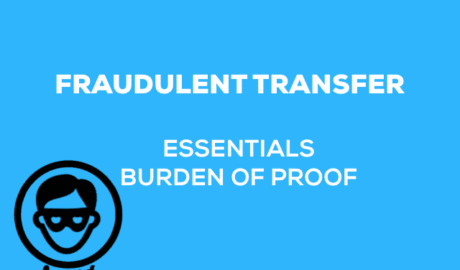 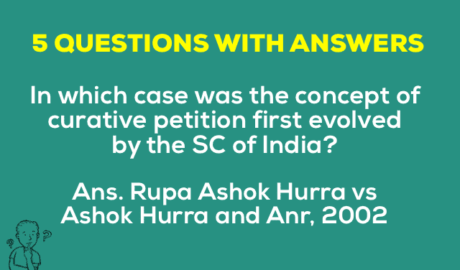 Example and Punishment for Cannibalism. When it was a matter of survival!

Art of Cross Examination in Court

Empowering Girls for a Brighter Tomorrow

All Rules On Advocate’s Different Duties