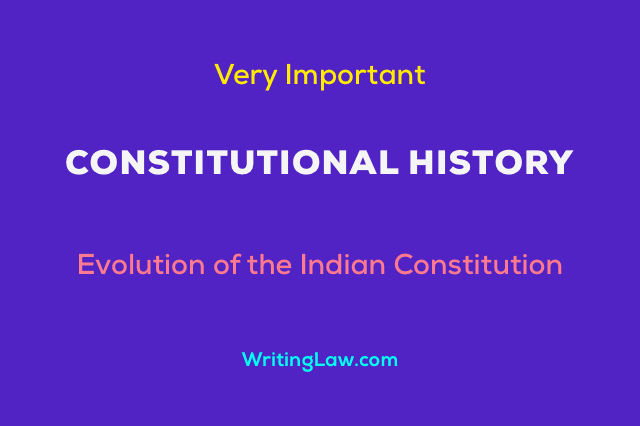 The Constitution of India was an outcome of long-lived historical events. To make India a republican country was the combined effort of all national leaders and constitution-makers. It took 2 years, 11 months, 18 days to complete the Constitution.

Our country became a Republic on 26th January 1950, and this is the reason we celebrate Republic Day as a national holiday.