In: How To Be Successful In Law, Law News 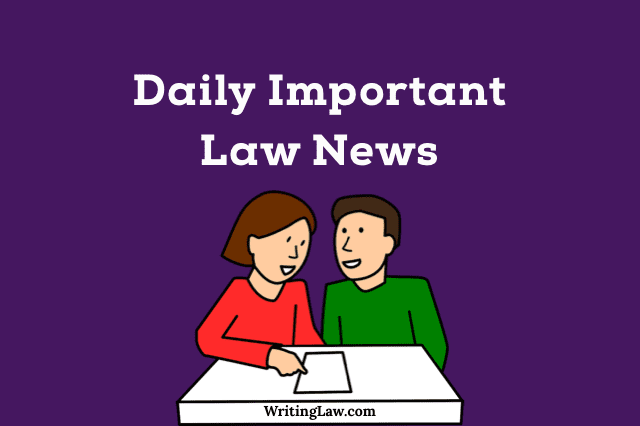 This page is updated from Monday to Saturday, every day around 7 PM.

1. Before taking cognizance, holding an inquiry of an accused who reside outside the territorial jurisdiction of the Magistrate is to ensure that any innocent person is not harassed unnecessarily. And when the complaint is filed by a public servant in discharge of his official duty then there is no need to record the statement of such public servant as per the proviso of section 200 of CrPC before summoning to the accused, says Supreme Court. Full Story

2. The last seen theory is applicable to the point of time when the deceased and the accused were last seen together and when the victim is found dead. If the theory is founded, then an adverse inference can be drawn against the accused in case he fails to explain the circumstances in which he left the company of the deceased, says the Supreme Court. The court also added that the last seen fact should not be weighed in isolation from other evidence by the prosecution. Full Story

3. Diversity brings wide-ranging opinions to the table, says Chief Justice of India NV Ramana in a Coffee Table Book launch by the society for Indian law firms. Major or big law firms only go for tier-1 cities and select universities for recruitments, which in turn leave legal aspirants from regional spheres behind. There are diamonds in the rough everywhere, he added, emphasising local talents from tier-2 and tier-3 cities. Full Story

4. In Renuka vs Yelaguresh, the Karnataka High Court held that the order of maintenance passed by the court under section 12 of the Protection of Women from Domestic Violence Act, 2005 are enforceable same as they are in section 125 of CrPC. The combined reading of sections 12 and 20 of the Domestic Violence Act make it clear. Full Story 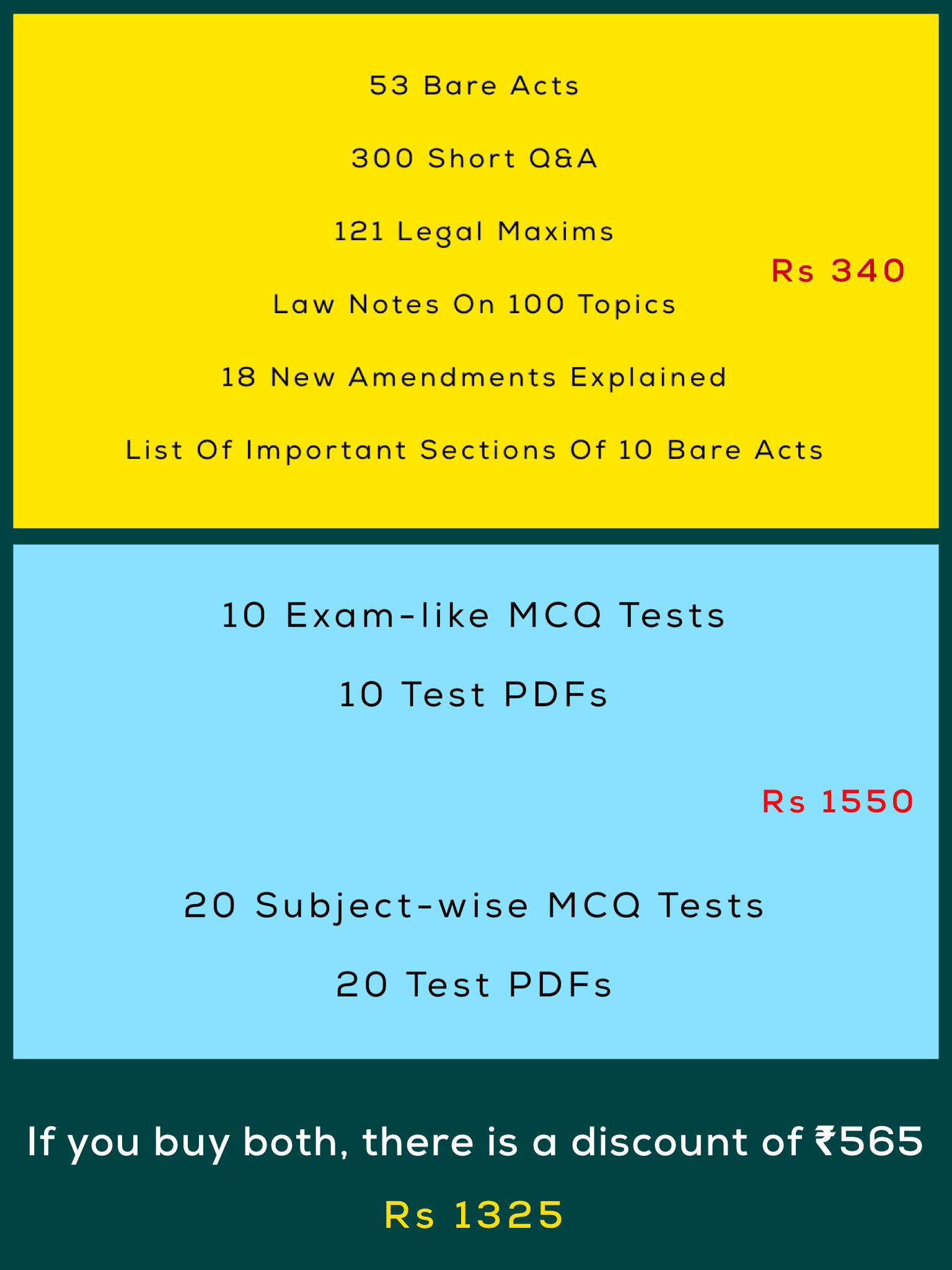 1. Breaking: In N Vasudevan and Ors vs The Registrar General, the High Court of Judicature at Madras and Ors, Madras High Court said that the seniority of civil judges must be fixed only based on the marks obtained by candidates in the recruitment examination. The promotions obtained to date shall not be affected by this judgment and shall apply on the list of civil judges from 2009 onwards. The court said that seniority cannot be fixed based on 200 points roster system. Full Story

2. Does rape includes sexual assaults beyond penile penetration? Answering this question, Kerala High Court said that when the victim’s body is manipulated to hold the legs together for simulating a sensation akin to penetration of an orifice (an opening in the body such as a nostril or the anus), the offence of rape under section 375 of IPC is attracted. The court also noted that the provision includes penetration to other body parts of the woman also and is not confined to the vagina, urethra or anus only. Full Story

3. The trial of the offence committed by an Indian citizen outside India cannot be commenced without prior permission of the central government under section 188 of CrPC. But such sanction is not a condition precedent at the stage of taking cognizance, says Supreme Court. Sanction can be taken before the trial begins, the court added. Full Story

4. Calcutta High Court imposes a cost of Rs. 40 crores against a man for felling of over 60 trees. Along with the cost for the offence to be compounded, the court also directed the man to plant 100 trees on the premises. The court said that irreplaceable damage to the environment shall not be ignored. Full Story

1. If the High Court admits a second appeal on being satisfied that a substantial question of law is involved, then such appeal is required to be heard in terms of Order 42 of CPC, and it cannot be disposed of summarily merely because the findings of the first appellate court called for no interference. It is required and necessary for the High Court to examine the matter properly and to determine the substantial question of law formulated in the case says Supreme Court. Full Story

3. To attract the liability of a person for abetment of suicide under section 306 of IPC requires an active role to be played by that person. It includes an act of instigation or any other act that facilitates the commission of suicide, says Supreme Court. Mere harassment without any positive action on the part of the accused proximate to the time of occurrence, which leads to suicide, would not amount to an offence under section 306 IPC. Full Story

4. If a person dies by suicide and leaves a suicide note mentioning any person responsible for his/her suicide by forcing him/her to take this extreme step, then such statement of the deceased must be taken and examined with all seriousness. No one would end his life on his own. Even old people have the desire to live more. Therefore the last statement of the deceased must be seen with care and caution, says Punjab and Haryana High Court. Full Story

1. There must be a display board at every police station informing about the right to legal aid services, said Justice UU Lalit, Supreme Court of India, while delivering a speech at an event organised by Haryana Legal Services Authority inaugurating a year long campaign- “Quality of Legal Services is Key to Access to Justice for All.” This step shall ensure the implementation of the provision that no accused shall remain unrepresented due to any reason, especially poverty. Full Story

2. After the filing of a plea in Kerala High Court challenging Rs. 50,000 deposit for counselling in CLAT exam, the Consortium of National Law Universities has agreed to permit students to participate in the counselling process without depositing Rs. 50,000. Full Story

3. The Supreme Court has directed the Paralympic Committee of India to recommend a 5-time Paralympic shooter and receiver of the Arjuna Award, Naresh Kumar, as an additional participant in the 50-meter para shooter event in the Tokyo Paralympics starting from August 24, 2021. Full Story

4. In a water dispute, the state of Andhra Pradesh has filed a plea against Telangana, alleging that they are denying them their legitimate share of water for drinking and irrigation purposes. To this Chief Justice of India, NV Ramana, said “I am from both the states, I cannot hear the case on legal issues but can help parties in a way out through mediation if they agree to it.” Full Story 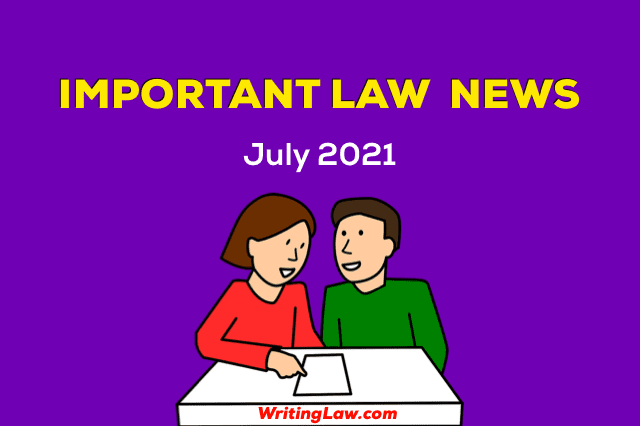 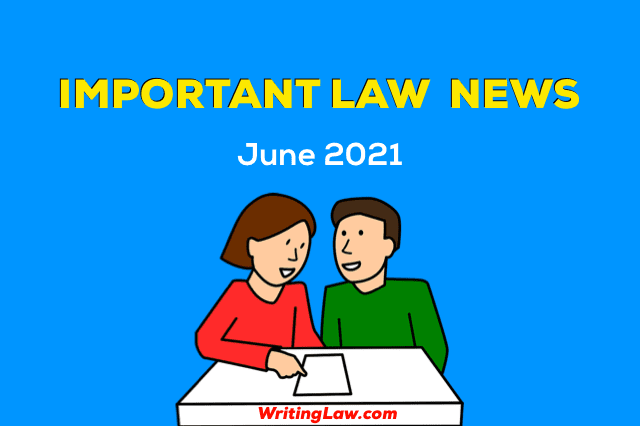 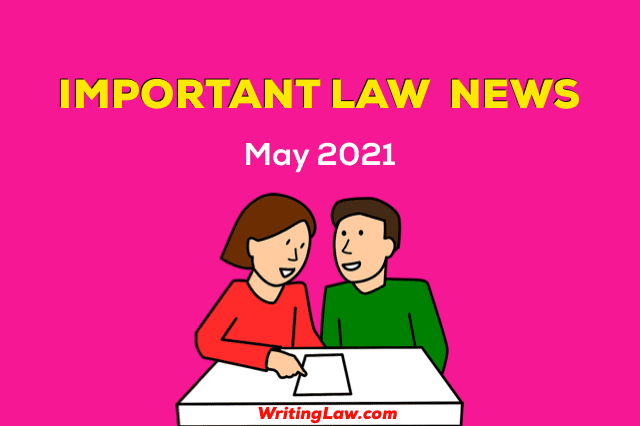 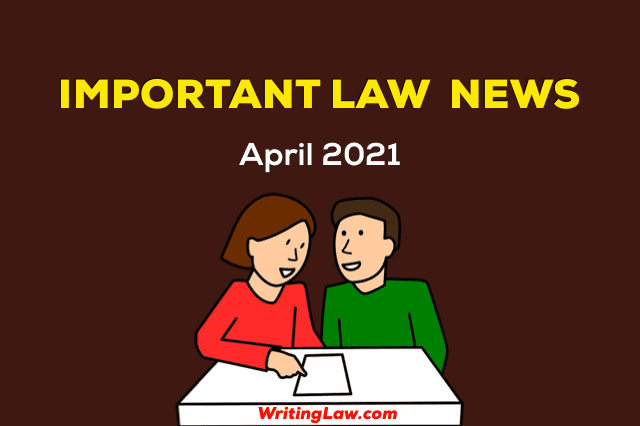 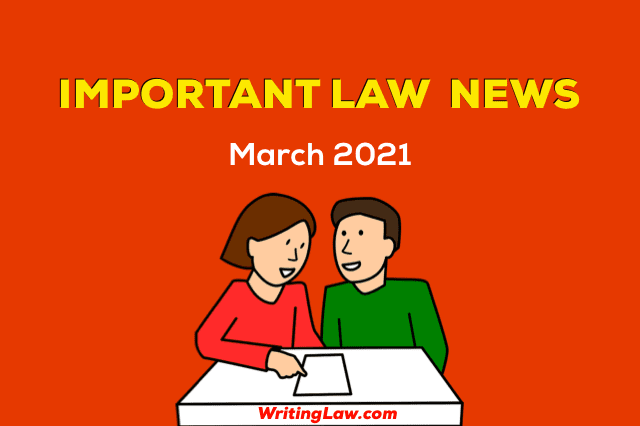 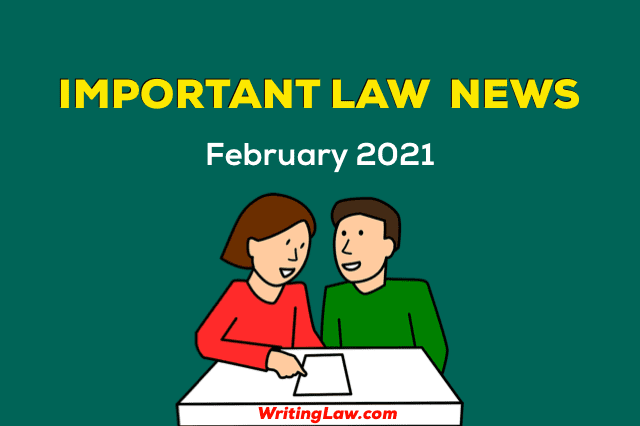 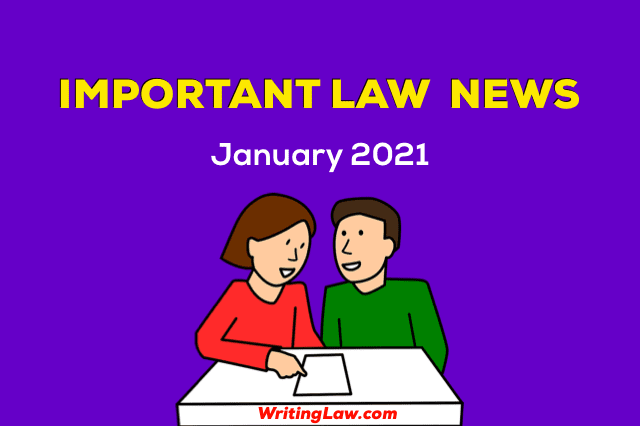 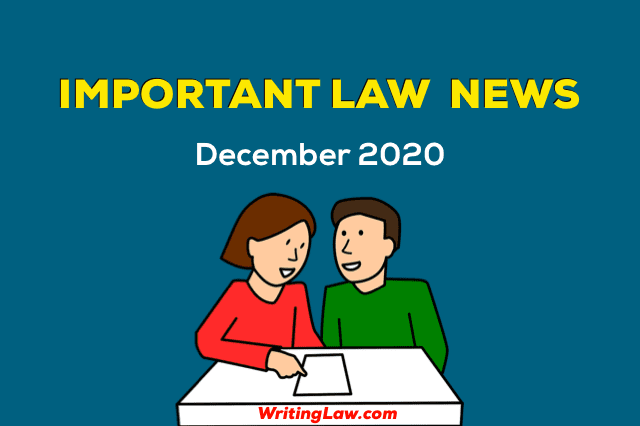